Kieran Rayner is a London-based New Zealand operatic baritone. He is about to make his Royal Opera House debut in November 2022, as Junius in Britten’s The Rape of Lucretia.

Since arriving in Britain in late 2014, Kieran has been engaged by The Royal Opera House, Garsington Opera, English Touring Opera, Scottish Opera, IF Opera, Longborough Festival Opera, British Youth Opera, Devon Opera, Euphonia Opera, Riverside Opera, Park Opera, and Saffron Hall, among others. He has sung oratorio solos across the UK, and has performed concerts and opera productions in venues from the Royal Albert Hall, to Buckingham Palace, to theatres in Singapore, New Zealand, and New Caledonia.

His operatic engagements include core roles such as Figaro in Il Barbiere di Siviglia and Guglielmo in Così Fan Tutte, roles in verismo opera (Silvio in I Pagliacci, Sharpless in Madam Butterfly), baroque opera (Gustavo in Faramondo, Valens in Theodora), operetta (Eisenstein in Die Fledermaus, Prince of Mantua in Fantasio), and contemporary works like new commissions Dare to Dream at the Royal Albert Hall for Garsington Opera, and Jasmine Morris’s Animal Farm at the Aldeburgh Festival (world premieres). He has a flair for the comedic (Le Mari in Les Mamelles de Tirésias, Vicar Gedge in Albert Herring), and dramatic (The Forester in The Cunning Little Vixen, Pierre Lafitte in Amy Beach’s Cabildo). Concert highlights include Vaughan Williams’s Serenade to Music with John Wilson at Buckingham Palace, Stravinsky’s Pulcinella with Vladimir Jurowsky, Handel’s Messiah and Coronation Anthems, and Bach’s Christmas Oratorio at Snape Maltings, Sophie Scholl Passion (A play about the anti-Nazi student resistance movement The White Rose interweaved with the music of Bach’s Matthäus-Passion) at Southwark and Coventry Cathedrals, Haydn’s Creation at Chichester Cathedral, Mendelssohn’s Elijah, and Mahler’s Lieder eines fahrenden Gesellen at the Wellington Opera House NZ.

An accomplished writer-performer, Kieran created and performed in his own interactive play/recital WOHIN – WHERE TO?, which enjoyed a triumphant premiere with a full house at the Aldeburgh Festival 2022. It was a story-led show with a twist: the audience voted on the direction of the narrative, changing the musical programme and story. Including two new compositions and pieces by a diverse range of composers, this genre-blending piece touched on themes of travel, nature, love, disability, and technology, and how our choices can have unexpected effects; a light-hearted story with song at its soul.

He graduated with an Artist Diploma and a Masters of Performance (Distinction) in 2018 from the Royal College of Music International Opera School studying with Russell Smythe, where he played eight principal roles in RCMIOS productions. Prior to this, he graduated from the New Zealand School of Music in 2011 with Distinction in a Postgraduate Diploma of Music and a BA in English Literature. He has been kindly supported by Independent Opera, the Kiri Te Kanawa Foundation, Help Musicians UK, and the Hunn Education Trust.

He has an eclectic range of other skills, from period dance to Shakespearean theatre and modern tap dance, and also has training in Teaching English as a Foreign Language. He has narrated several stories for ‘Shortz: Stories from Kapiti’, an audio collection of New Zealand writing for children, and cannot resist greeting every cat he meets.

For Kieran’s current CV and biographies for programmes, please email him here. 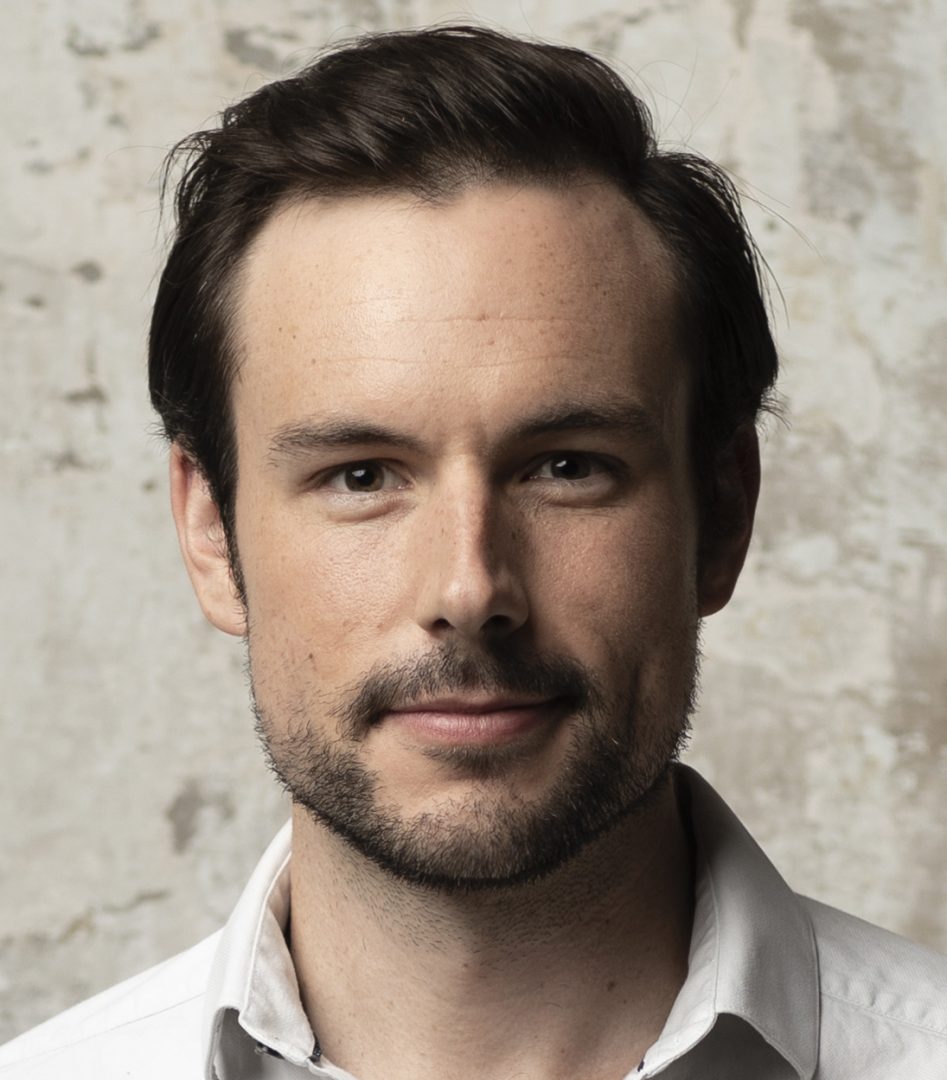